Fill out an application

At the highest level, the Itron OpenWay Riva network is a multiple-media, self-organizing mesh network technology utilizing IPv6 for both standard (mains powered) and low powered (battery or similar) devices. It is the backbone of Itron's OpenWay Riva smart meter solution, and is deployed by electric, gas, and water utilities around the world. But what does that mean in detail? Let's break it down.

Itron OpenWay Riva Networking operates simultaneously on wireless (RF), wired powerline carrier (PLC), WiFi, and cellular media. The adaptive communications layer we've developed automatically switches media at every hop to find the most effective route for every packet. This enables rural communication at low densities, and bridges the gap to high density, urban environments where RF may not penetrate, such as commercial basements and neighborhoods with high-rise builldings.

The RF layer of Itron OpenWay Riva Networking is based upon IEEE 802.15.4g and the upcoming WiSUN standard. It operates in the 900mhz ISM (unlicensed band) and has region specific adaptations to operate globally using the same hardware.

The power line carrier (PLC) communications  layer operates over the AC power lines that exist nearly everywhere electronics are to be used. This secondary media layer enables Itron OpenWay Riva networking to reach places no RF only network can, and it does so seamlessly. 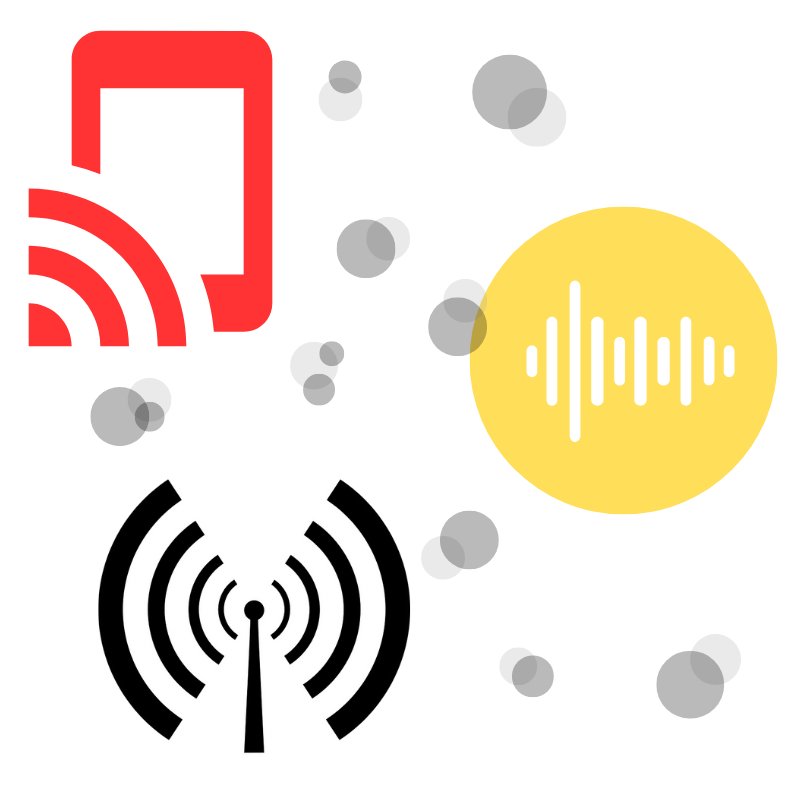 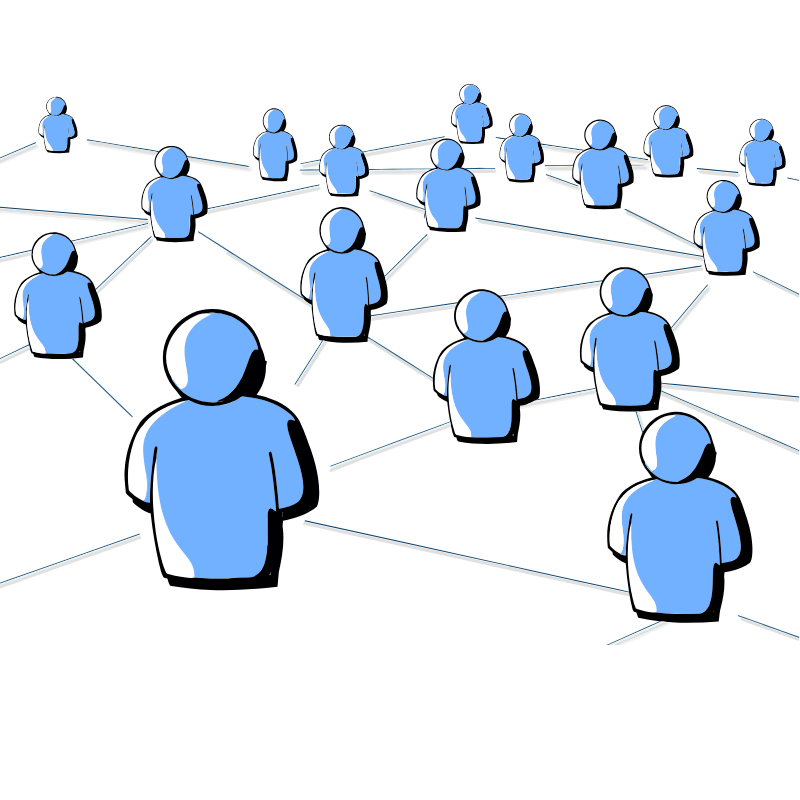 Itron OpenWay Riva networking forms a self-organizing mesh network. No topology or other manual configuration is necessary, and as nodes (devices) are added, the network will expand and grow automatically to include them, reorganizing and re-optimizing routes as necessary. At the heart of this functionality is RPL a standard for "Routing Protocol for Low power and Lossy networks."

All of the above are combined "behind the scenes" to provide an IPv6 network capable of supporting UDP transmissions for thousands of devices per router (what we call a "root node.") All devices and endpoints in the mesh are directly and globally addressable by their unique IPv6 address, and endpoints can thus communicate directly with head-end systems, no longer relying on protocol gateways, consolidators, concentrators, or other middle-ware.

Itron OpenWay Riva networks are designed to support both normal, mains-powered devices (such as electric meters, streetlights, etc.) and low or battery powered devices (such as gas/water meters, remote monitoring stations, etc.) in the same mesh. Battery powered devices are designed to operate for a decade or more, waking only rarely to transmit/receive data. They can communicate either directly with a root node/router, or behave as a "leaf" on a larger mesh. In leaf mode, the nearest powered device will temporarily store data destined for the leaf device, and transmit it as the device wakes up. 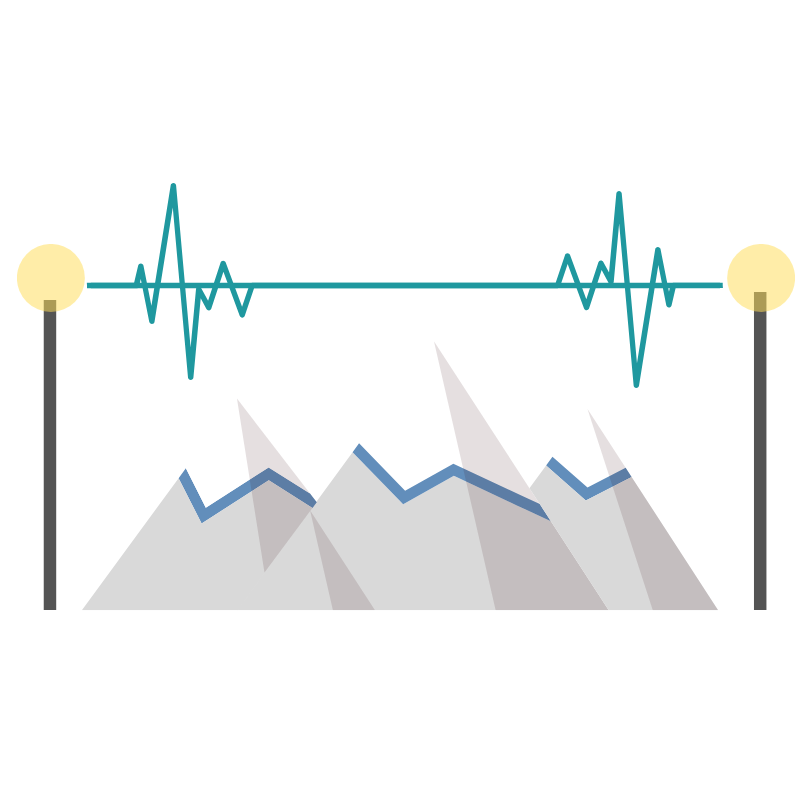 Itron OpenWay Riva networking is designed primarily to support data collection from large networks of IoT (internet of things) style devices. As such, many of its layers are optimized for upstream data flow at low bandwidths, but at long range.

In line of sight, the RF component of Itron OpenWay Riva Networking can reach many miles, though as with all RF systems, performance and bandwidth diminish with greater ranges. For PLC, specific ranges are difficult to estimate, as it varies heavily with building wiring, but the design goal of the system is to reach sub metering locations in even the deepest high-rise basements.

The RF component has modulations ranging from 600kbps OFDM down to 12.5kbps FSK at maximal ranges. In practice, throughput is limited by the size of the mesh (as every device may potentially be relaying for other devices) and constrained by the lowest throughput of any given hop. Additionally, as it is a packet based system, packet frequency is a large element of bandwidth calculations. We've found that 1kb packets can typically be transmitted once every few seconds.

The IPv6 mesh supports per hop latencies of 10ms - 500ms with the average expected to be 150ms per hop. Due to the nature of the technology, latency on Itron OpenWay Riva networks with far ranging members can typically be high.

One other key constraint of Itron OpenWay Riva Networking is that, due to the latencies mentioned above, it only (currently) supports UDP and ICMP traffic. Native TCP applications will not work, and applications must be written in such a way so as to not timeout early, and to manage their own flow control, retransmission, etc.