This page describes how to add your own sensor to the Temperature Sensor Reference Application. It also covers how to make your sensor observable.

On Developer Portal, you can purchase a Milli Dev Kit that comes with or without an Arduino M0 Pro using the following links: 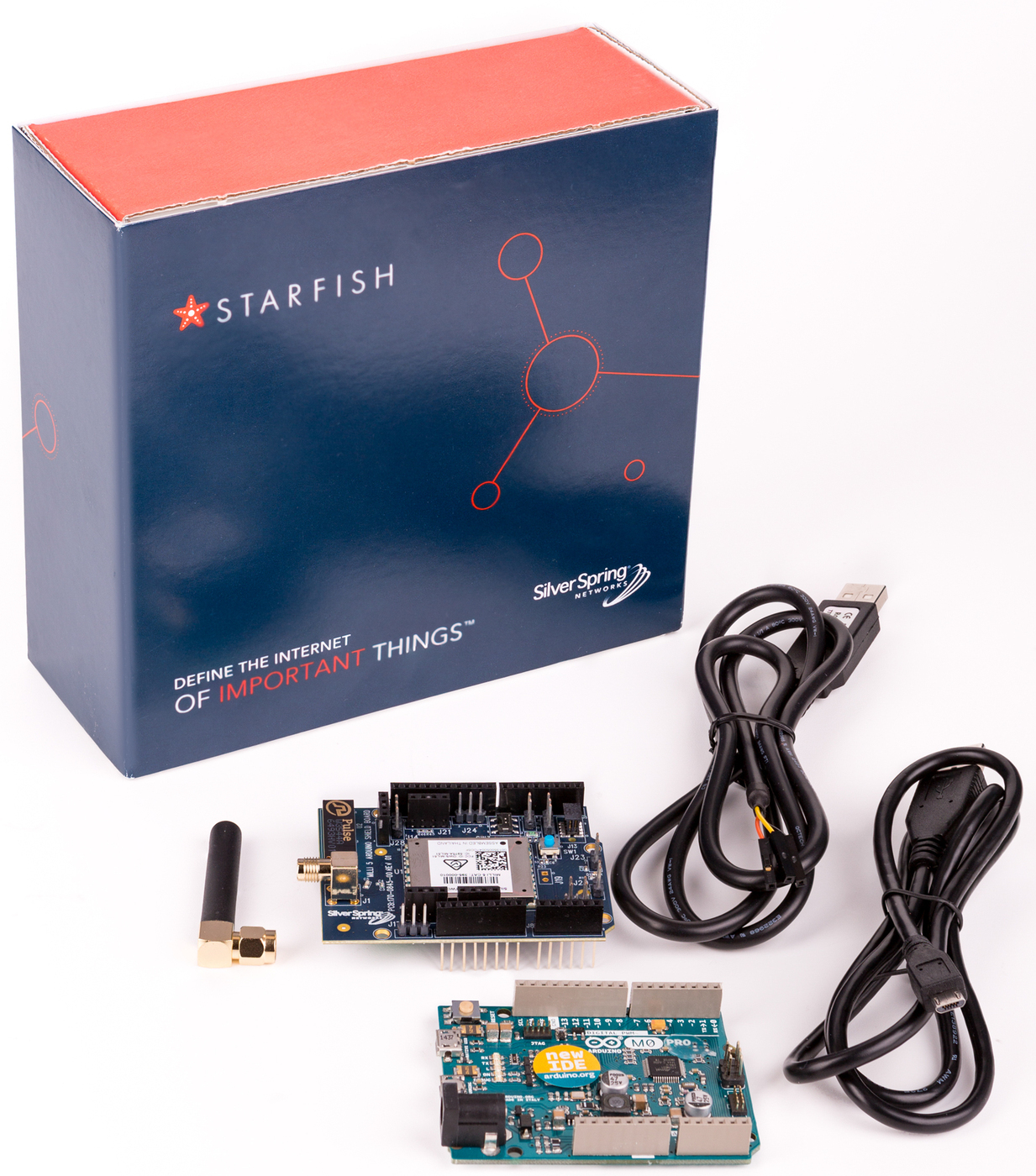 The sensor measurements are handled by a CoAP server running on the Arduino's microprocessor. Communication between the Arduino board and the shield is done via HDLC over the UART.  The below drawing shows the communication path from Sensor to Client:

The way the User Application (or a CoAP Client) interacts with a CoAP Server is via commands such as GET, PUT, DELETE and a special case of GET called Observe. Similar to how an URL is specified in HTML using a string of characters, an Unified Resource Identifier, URI, is also using a string of characters.  In the example application referenced on this page, we use /sensor/arduino/ as the URI followed by a particular CoAP resource e.g. /sensor/arduino/temp for the termperature sensor.

The objective of this page is to describe how to add your own sensor e.g. a humidity sensor.  If the URI of your humidity sensor is humi, the full identifier would be /sensor/arduino/humi before the query.

How to add your own Sensor

Do the following steps to make your sensor observable, that is, it will send measurements at a certain rate e.g. once a minute: 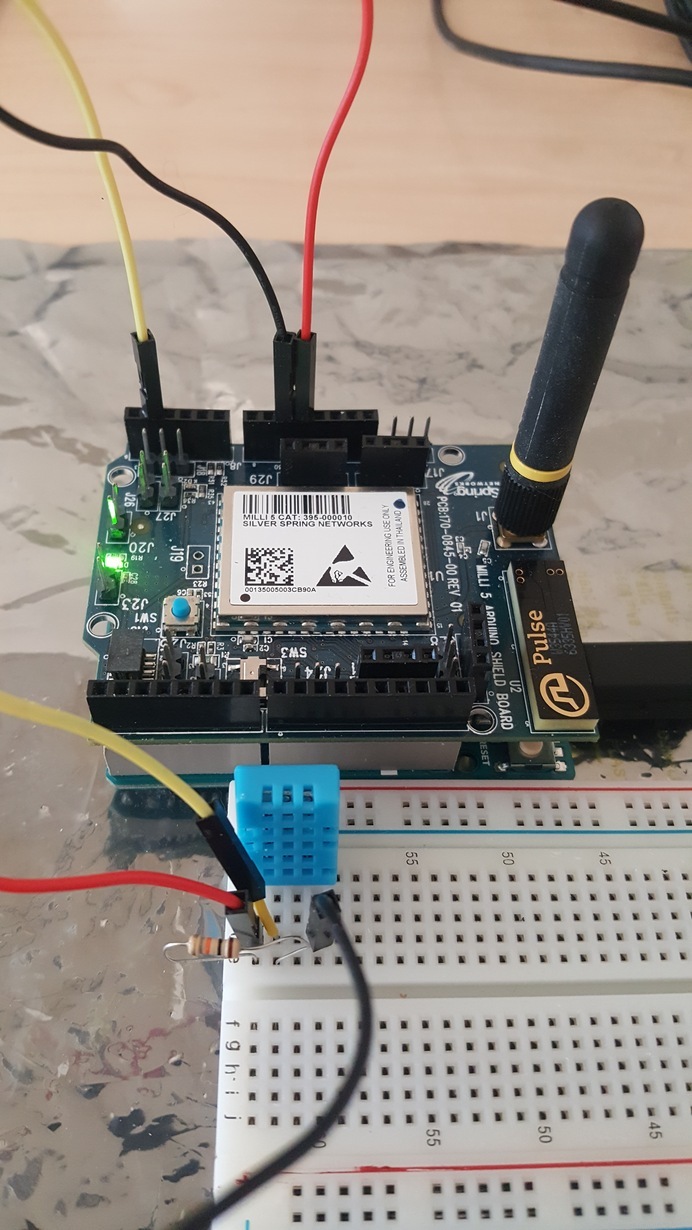